The 1-inch Oval Brush is primarily used for making evergreen trees and foothills and for highlighting trees and bushes.
Known for his fast and easy “wet-on-wet” painting technique, Bob Ross reached millions of art lovers with his popular television program The Joy of Painting.
The Joy of Painting, premiered in 1983 on PBS, where it would run for more than a decade and attract millions of viewers. As a TV painting instructor, Ross became known for his light humor and gentle demeanor. The Joy of Painting would eventually be carried by more than 275 stations. 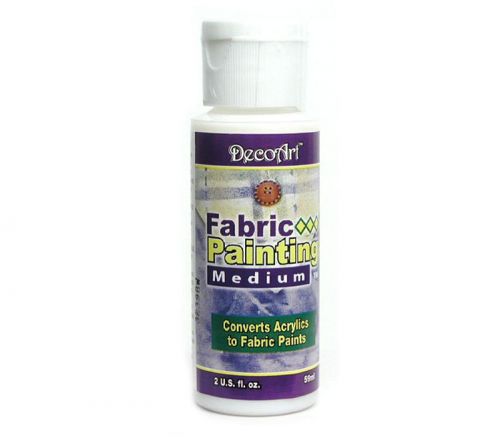 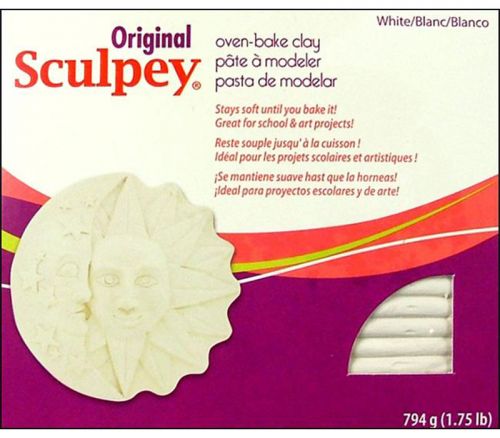 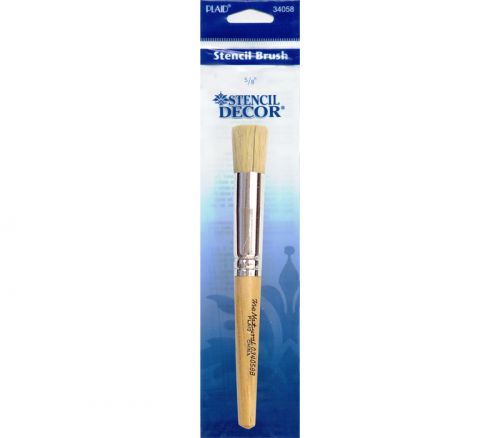 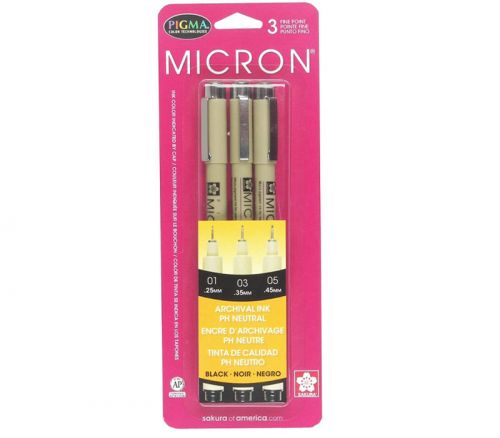 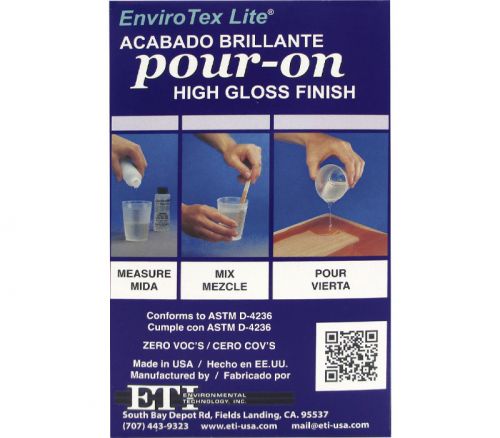 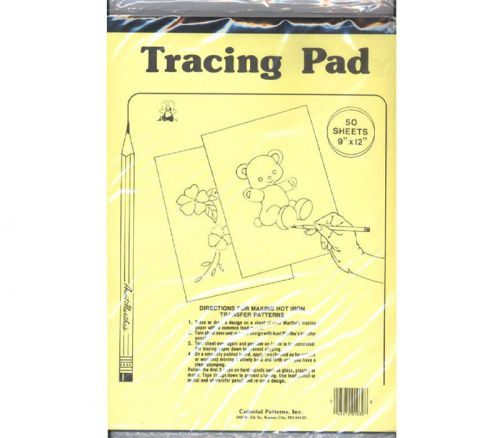 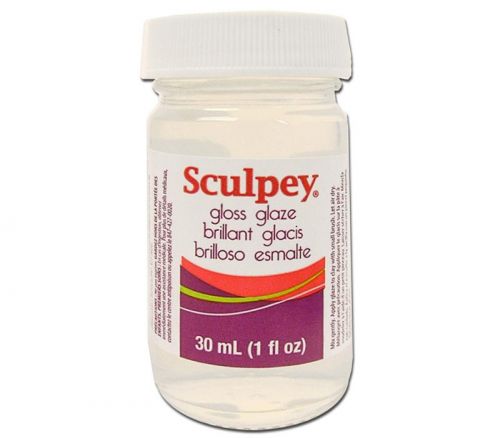 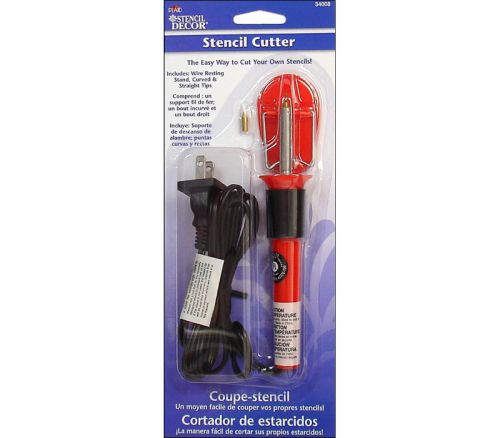 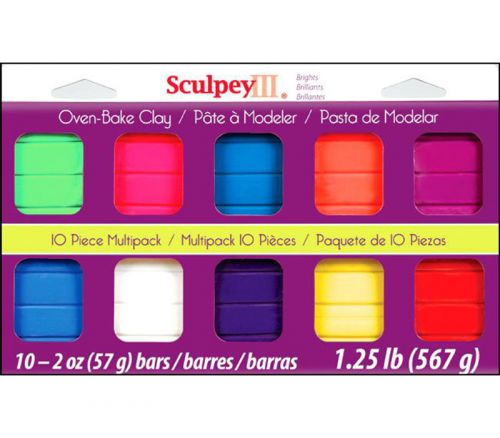 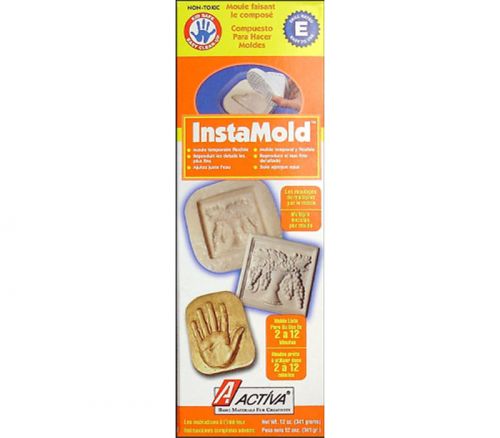