These Dendritic Opal Cabochons come in an assorted shapes and sizes.

Dendritic Opal is a form of common Opal that has dark dendritic markings within the base Opal, which can be composed of Manganese, the dendrites (plumes) often appear to be shaped like mosses, ferns, or trees. So, it is also called Moss Opal. There have been over 60 types of Opals identified in the world, and each fall into one of three categories: Common Opals, Precious Opals, and the rare Rainbow Opals.
Dendritic Opal can be found all around the world. Although most opal mines are found in Australia, where the opal is the national gemstone. Today, Dendritic Opal is also found in various locations throughout United States, including Washington. 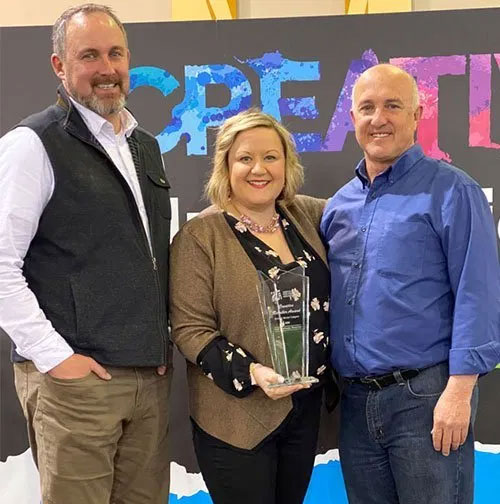